Just anger had surged through Christ when He took a rope and drove the money-changers from the temple, because they had dishonored His Father’s house. His closest friends who, a few short hours earlier, had received their first Holy Communion, had failed Him, and failed Him badly in His hour of need – surely He would have been justified had He upbraided them. But no. The gentle Christ walked over to where they took their rest, and simply said: “Rise, let us go.” (Mk. 14:42) Oh, the hope that springs up from those words!

The disciples had failed sadly in one great duty – they had slept when the Master wanted them to watch with Him. They slept at their post. He had just told them that they might as well sleep on, so far as that service was concerned, for the time to render it was gone forever. Yet there were other duties before them, and Jesus calls them to arise and meet these. Because they had failed in one hour’s responsibility they must not sink down in despair. They must arouse themselves to meet the responsibilities that lay ahead of them. 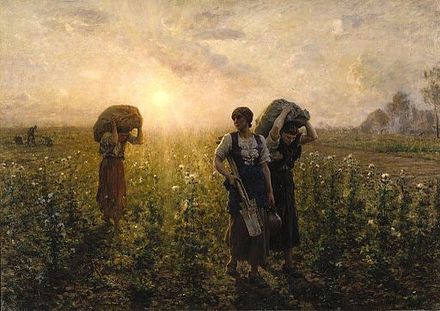 What a consoling lesson for all of us. Because we have failed in one duty, or many duties, we must not give up in despair. Because a young man or woman has wasted youth, he or she must not therefore lose heart and think all is lost. There are other opportunities just ahead. The loss of youth is irreparable. The golden years can never be recalled – the innocence, the beauty, the power may have slipped through our fingers – but why should we squander all because we have squandered some? Because the morning has been thrown away, why should all the day be lost?

The lesson Christ taught at the end of His agony in Gethsemani is for all who have failed in any way. Christ ever calls to hope. He bids us rise again from the worst defeats. With Christ there is always margin enough to start again and to build a noble life. Right down to the doorway of death there is time. Paul persecuted the Church, but died for it. The door of opportunity opened to the penitent thief on the cross in his dying hour.

So it is always. In this world, blessed by divine love and grace, there is never need to despair. The call after every defeat or failure still is, and always will be, “Rise, let us go.”

Strive every day to make acts of faith, hope, and charity. Today let us beg for an increase of the virtue of hope. 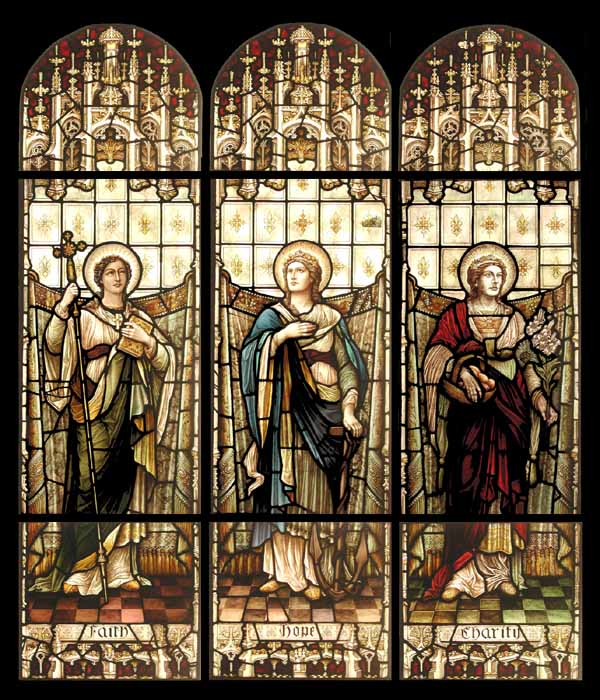 See how you can spread devotion to the Passion by assisting in the campaign to provide my publication of meditations on the Passion written by a Passionist priest for novices. May this little effort of ours bear much fruit in the reform of the Church, starting with our own souls and the souls of as many future priests we can reach! Find more information out at the BOOKS4SEMS campaign.

*Reflections on the Passion by Fr. Doyle

One thought on “Friday after the First Sunday in Lent”