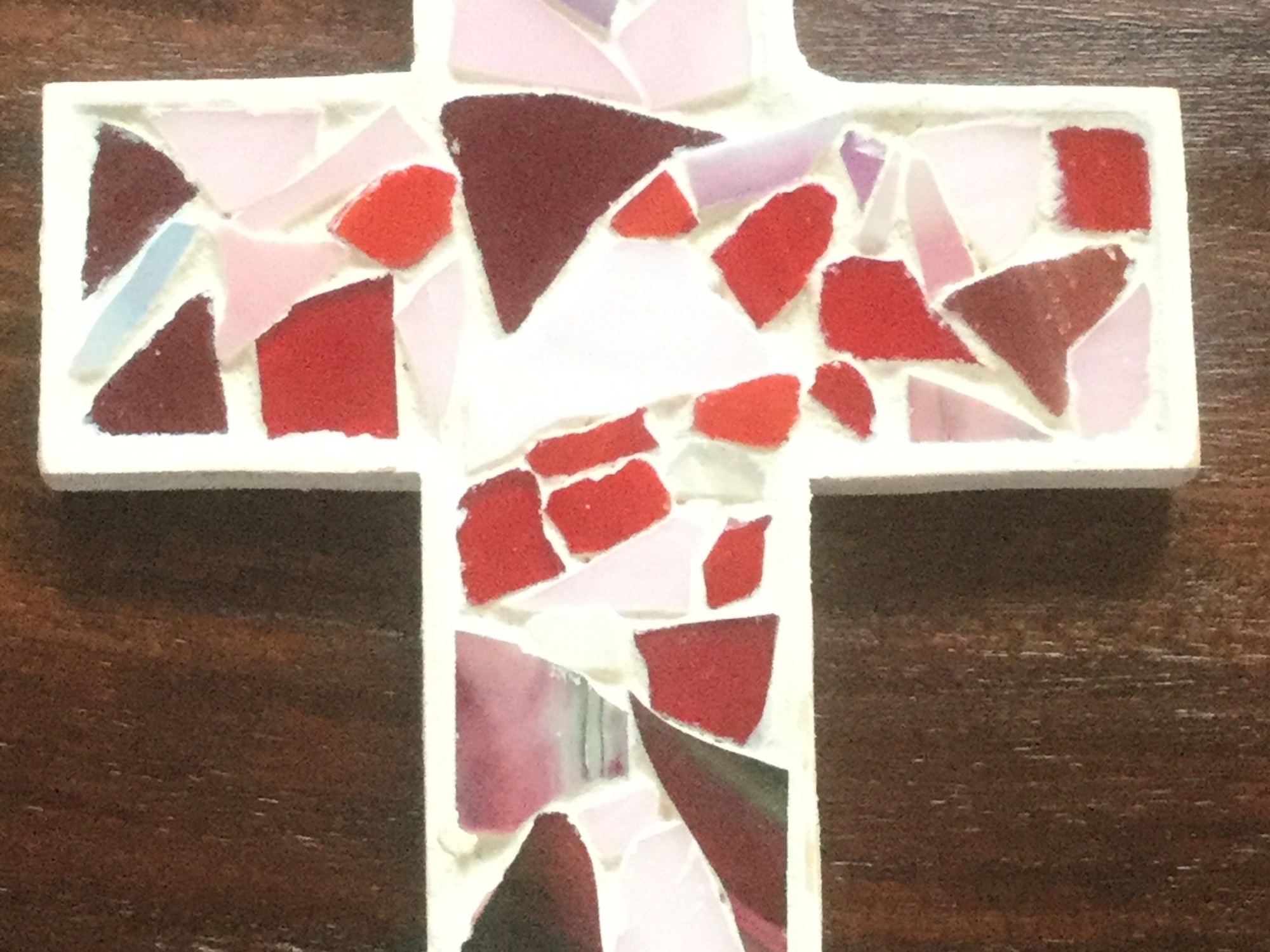 When I was in seminary for the Archdiocese of Omaha, for two of the years I worked with a group of people with special needs as my apostolate through the seminary. We were three seminarians and 30 others or so, some being other helpers or parents and relatives of the members of the group. There was also a priest chaplain. We would meet each month and then once a year we would have a three day retreat.

The first encounter I had with a particular participant was at our first Mass together. Somehow I just happened to be helping Misti, pushing her around in her wheelchair and keeping her company. I remember she really liked the lemonade. She would drink a glass and just hand me the cup and smile in a coy way. I must have made an impression, because our friendship would carry on for the two years of this apostolate. It turns out in the end that this apostolate was more for me than for Misti and the others. The following story will give light to this.

We had a meeting just after one of my birthdays. To be honest, I wasn’t very eager to go to the meeting. I had just returned a few weeks prior from a semester abroad in Rome and I traveled home the weekend before for my birthday so I could see my family for an evening basically, otherwise I wouldn’t have seen them for a few more months.

At this meeting, we split up in groups. Misti was quite disappointed that she and I were not in the same group. She made it known by coming over and bumping her wheelchair into the back of my chair. Her persistence was quite comical. There was little hope in insisting she return to her group.

Another woman in the group, Julie, whom I had yet to have the experience of spending much time with didn’t communicate verbally. She smiled, pointed indistinctly, and made noises. To help her communicate she had a keyboard on which she would type. While typing the text would appear on the screen visible to the other person and then when she finished she would hit a button and the text would read out in an automated voice.

She would use this in our big group circles and decided to also use it that day in this small group. We read the story of the prodigal son as follows from the Gospel of Saint Luke (15:11-32):

And he said: a certain man had two sons. And the younger of them said to his father: Father, give me the portion of substance that falleth to me. And he divided unto them his substance. And not many days after, the younger son, gathering all together, went abroad into a far country: and there wasted his substance, living riotously. And after he had spent all, there came a mighty famine in that country; and he began to be in want. And he went and cleaved to one of the citizens of that country. And he sent him into his farm to feed swine.

And he would fain have filled his belly with the husks the swine did eat; and no man gave unto him. And returning to himself, he said: How many hired servants in my father’s house abound with bread, and I here perish with hunger? I will arise, and will go to my father, and say to him: Father, I have sinned against heaven, and before thee: I am not worthy to be called thy son: make me as one of thy hired servants. And rising up he came to his father. And when he was yet a great way off, his father saw him, and was moved with compassion, and running to him fell upon his neck, and kissed him.

And the son said to him: Father, I have sinned against heaven, and before thee, I am not now worthy to be called thy son. And the father said to his servants: Bring forth quickly the first robe, and put it on him, and put a ring on his hand, and shoes on his feet: And bring hither the fatted calf, and kill it, and let us eat and make merry: Because this my son was dead and is come to life again: was lost, and is found. And they began to be merry. Now his elder son was in the field, and when he came and drew nigh to the house, he heard music and dancing.

And he called one of the servants, and asked what these things meant. And he said to him: Thy brother is come, and thy father hath killed the fatted calf, because he hath received him safe. And he was angry, and would not go in. His father therefore coming out began to entreat him. And he answering, said to his father: Behold, for so many years do I serve thee, and I have never transgressed thy commandment, and yet thou hast never given me a kid to make merry with my friends: But as soon as this thy son is come, who hath devoured his substance with harlots, thou hast killed for him the fatted calf.

But he said to him: Son, thou art always with me, and all I have is thine. But it was fit that we should make merry and be glad, for this thy brother was dead and is come to life again; he was lost, and is found.

The leader of the group then spoke a bit about the Gospel passage and ended by asking what the others thought about the passage and asked specifically what they thought God might be wanting to tell us.

I spoke some and then we listened to each other going around the circle.

It was Julie’s turn and so we asked the question again. I was unexpecting. But Julie began to reach for her keyboard and started to type. It was always quite a slow process, but you knew she was using the keyboard for a specific reason. It was a sign that she had something important to say or wanted to stress her point.

I was humbled and amazed to witness this. It is the summation of the spiritual life, of friendship with Christ. We stand before God each day, and kneel before Him each evening unworthy to be in His Presence and sorrowful for our sins. And what is his response?

2 thoughts on “A story of the Cross”