Skip to content
God always gives me reminders of the innumerable graces He has shed upon me. I pray that I am humble enough to heed to these. 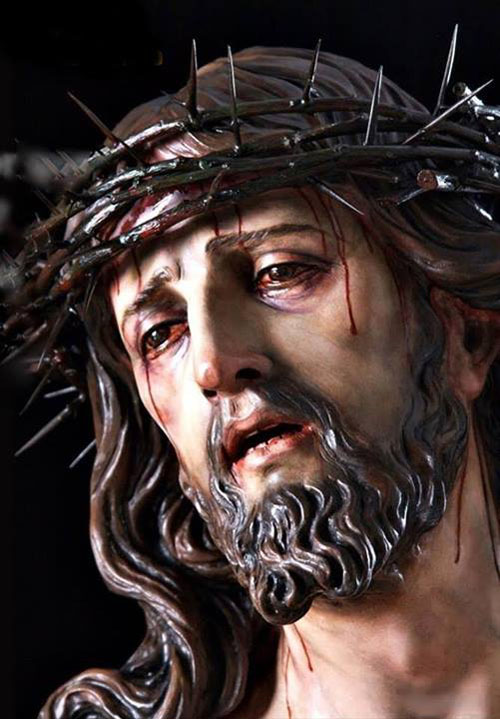 I was praying the Stations of the Cross before the midday Mass today. There were a few other people in the Church. There was a young boy, maybe 4 years old, who has down syndrome. He was sitting with his mother in the pew. I was at the fourth station, and all of a sudden he came out of his pew and genuflected. He was just a few feet away and he was looking at me so I gave him a little smile. He then proceeded to kneel down. He was saying some prayers; I heard our Lord’s Name. He kept watching me, so I continued to pray. I would stand up, go to the next Station, then with a few seconds delay, he would stand up, genuflect with me and then kneel down. He stayed at each Station, remaining one or two Stations behind me. He even remained at the Station where he was, when I went to the other side of the Church. And then eventually he made his way over. He was determined to pray at each Station. I finished before him and he remained at the 12th Station, Jesus’ death on the Cross. I was no longer there for him to follow me, so he remained. Eventually his mother came up to him and finished the last three Stations with him. He gave me a little example today, one with great significance. With the purity of his heart and his intentions, he showed a great love to Christ even if only out of emulation of my actions. How muddled are my intentions, my judgments, my love of God and of my neighbor. 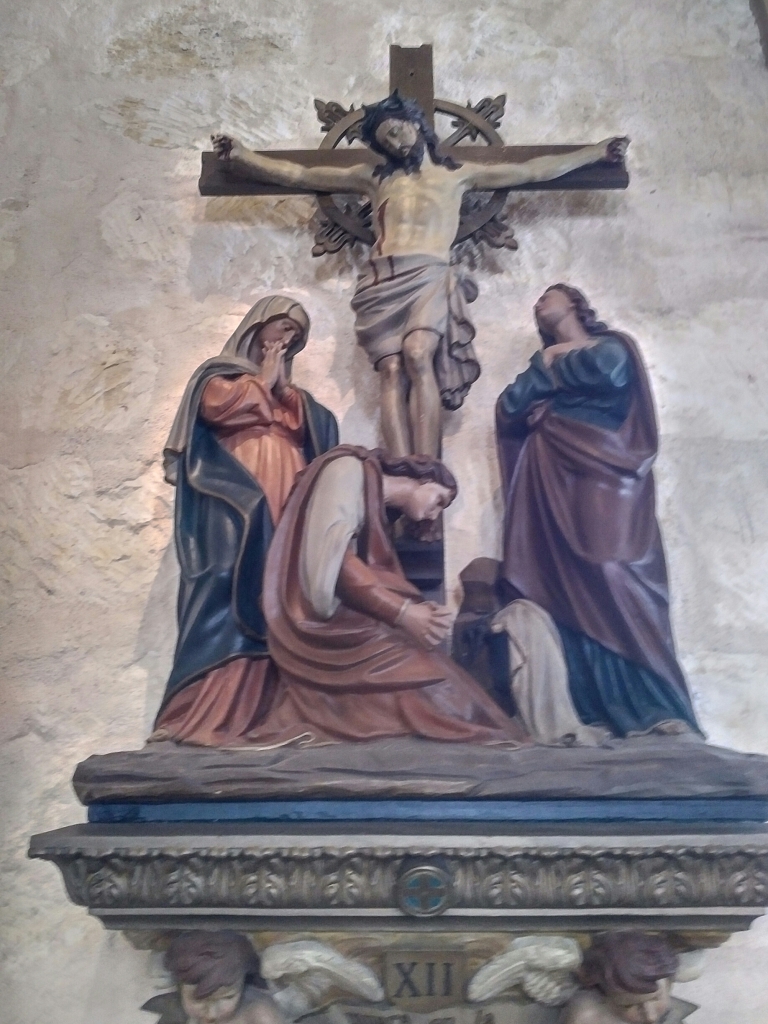 Let us this week, and every day forward, remain at the Foot of the Cross. It is here that Christ redeemed us by the cost of His Most Precious Blood. Why is it so difficult for us to even spend a few moments adoring Love Crucified each day? It is here that we must die to ourselves, so that we can rise in the joy of the Resurrection. 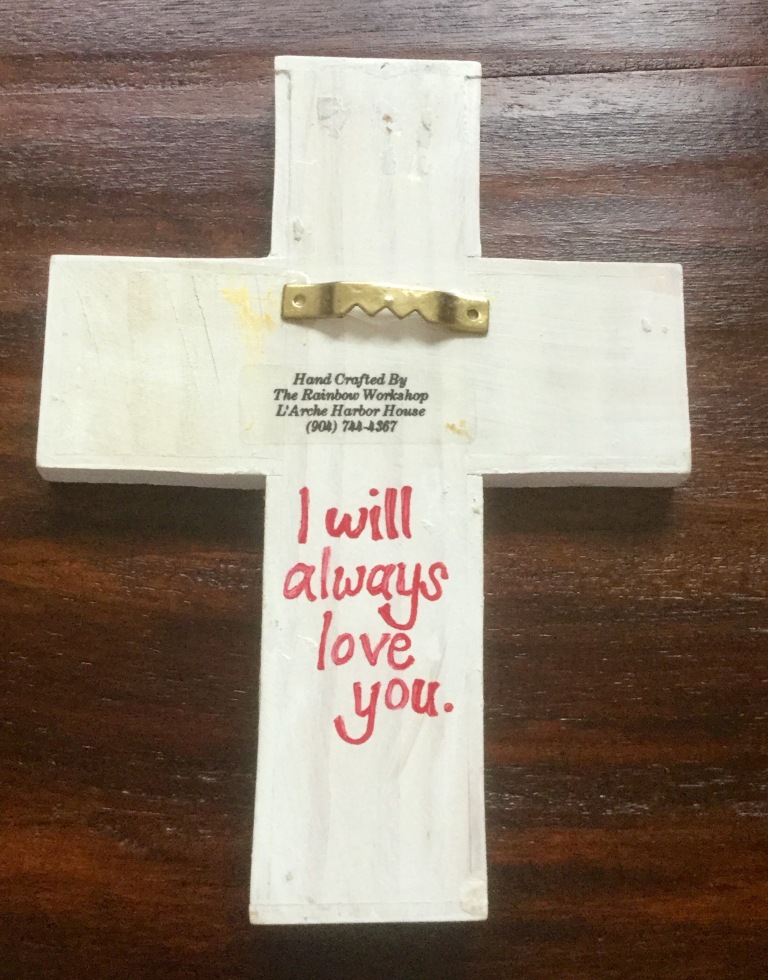 I’ll continue to pray with this memory and the one I shared recently here concerning the Cross above.