It was here that Saint Paul of the Cross and his brother, in the poverty of the black tunics, knelt and prayed, as faithful sons of the Church. 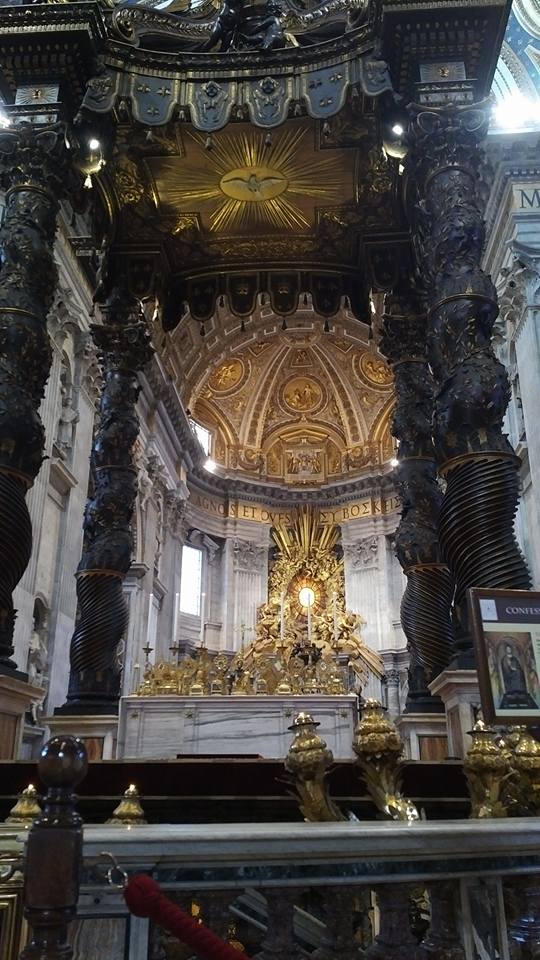 This was in the beginning days of their time in Rome. Their devotion as they knelt in prayer at the tomb of Saint Peter made an impression on a monsignor who saw them praying. He later became a great supporter of the work of Saint Paul of the Cross. 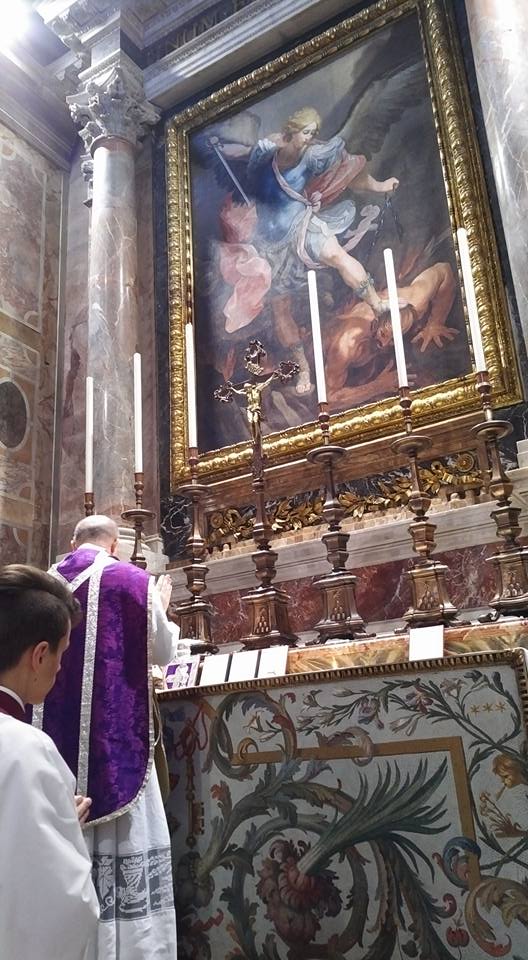 We can only surmise the prayers in the hearts of this Holy Founder and his brother, who was the greatest support for Saint Paul. They must have been seeking the assistance of Saint Peter, the rock on which the Church was founded, and having immense gratitude for the example of Saint Peter, especially in the penance after he had thrice denied Our Lord, leading unto his own martyrdom.

Prayer over the people:

Bow your heads to God.

Graciously hear us, merciful God, and reveal to our minds the light of Your grace.
Through Jesus Christ, thy Son our Lord, Who liveth and reigneth with thee, in the unity of the Holy Ghost, ever one God, world without end.

For the meditation of Saint Thomas for this day of Lent, go HERE.

For an update on the project BOOKS4SEMS, go HERE.

One thought on “Saturday of the First Week: Lent 2018”